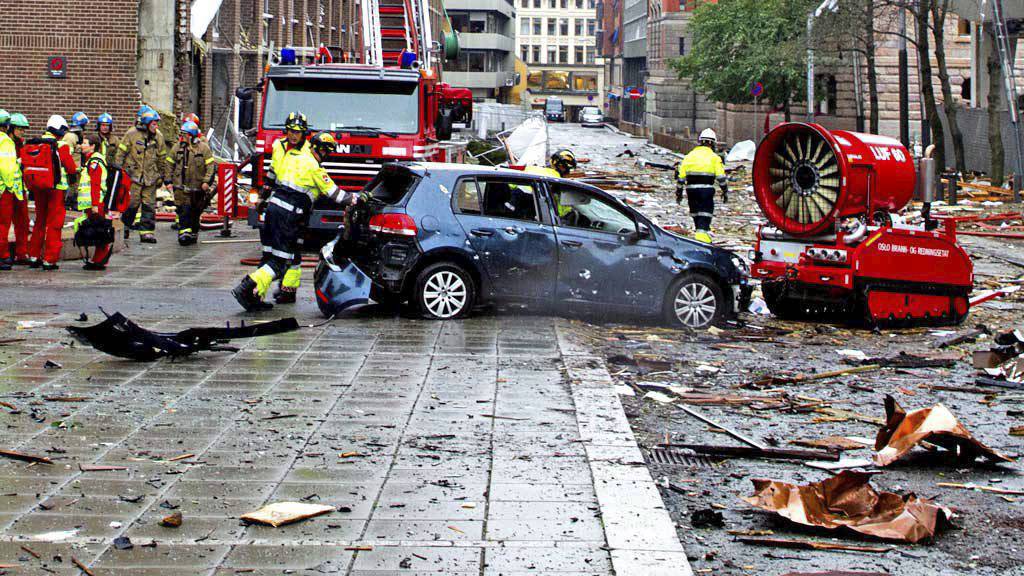 Terrorism is often referred to as “war in peace time”. In recent years, the distinction between what we define as war and peace is increasingly erased. To what extent is it possible to prepare for terrorism – both as an individual and a society? It is not an aim that each citizen should mobilize against terrorism as if it was wartime. Instead, it is important to carry on and try to live our lives as usual.

To neutralize the effects of terrorism, it’s necessary that many people are willing oppose it. Terror acts that require preparedness and target specific groups are now more often revealed and stopped. This has led to another form of terrorism where people walking by a street or dining in a restaurant are targeted, which means that ordinary citizens have to be alert.

The terror threat to a society can be high, even though the individual risk of being attacked is low. Because of this, citizens may expect their authorities to have sole responsibility for preparedness, and be less alert. Maybe the authorities in western countries have involved their citizens to little in preventive terror work? Citizens who are present when a terrorist attack is about to occur have on many occasions prevented a major incident.